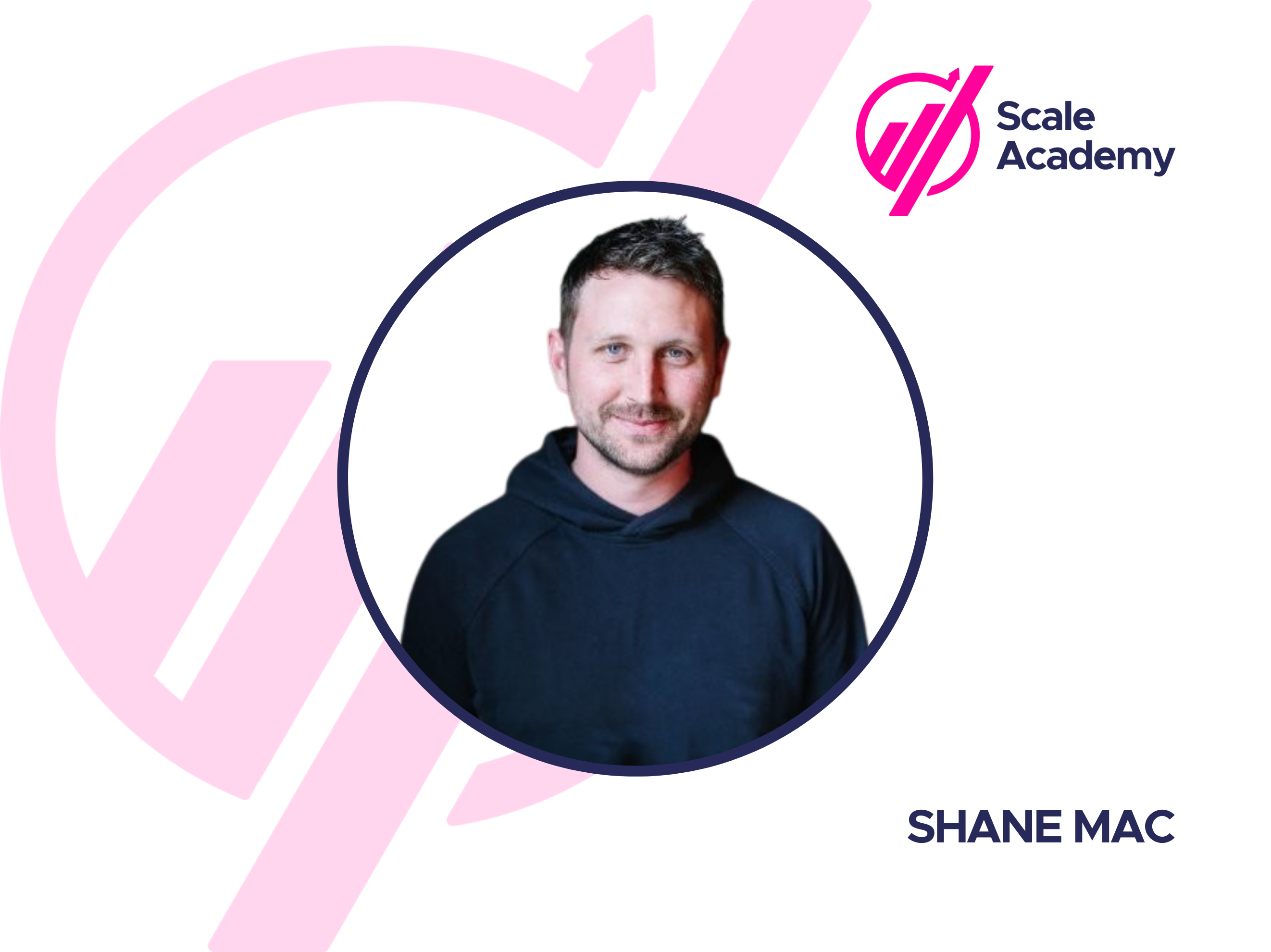 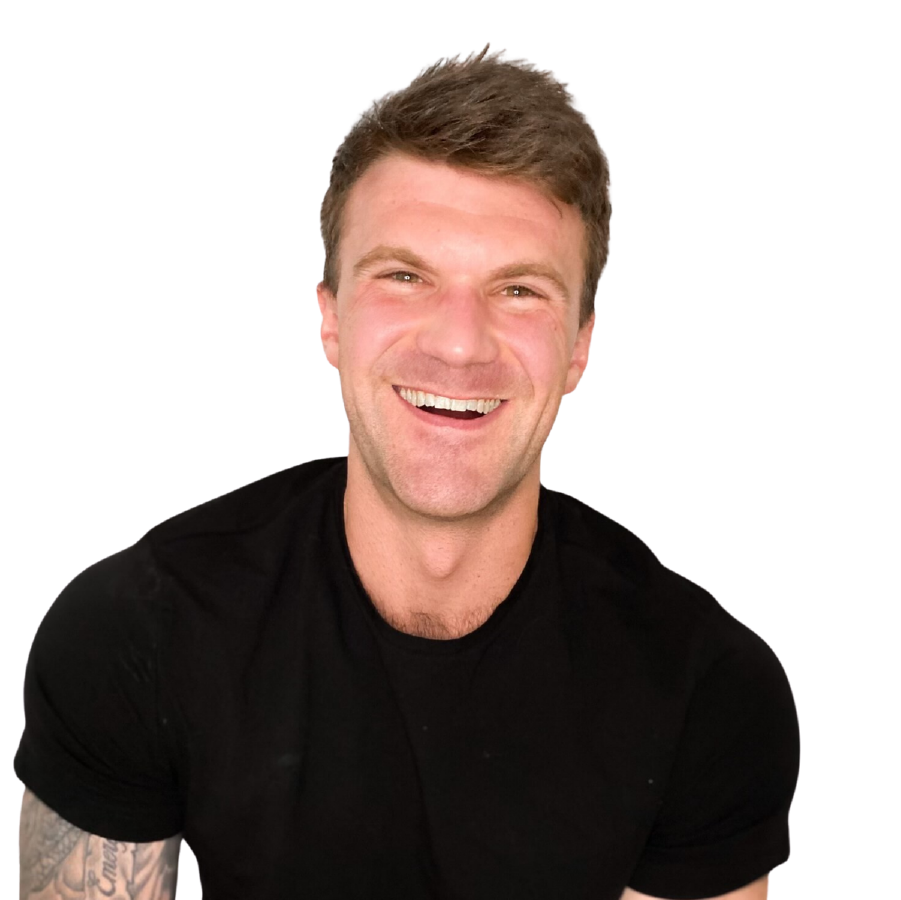 This week on the Scale Academy Podcast, Ned Arick and Hilmon Sorey are joined by Shane Mac, entrepreneur, and investor, to discuss how to simplify to scale.

Shane begins by sharing that there are two components to getting his attention - tactically and strategically. Tactically, just reach out. His DMs and inbox are open and he reads almost everything. Strategically, Shane feels the most valuable way to get someone’s attention is not to go in asking for something, but, rather, to reach out with something that is helpful. In addition, in terms of pitching a product, Shane feels it is much more helpful to show him (via a link demo, etc.) instead of just telling him about it. Continue listening at 00:31 to learn more.

The best advice Shane ever received was to “Think small to build, but think big to dream,” if you want to make something great. Too many people get caught up in thinking so big that they never actually start. Such huge ambition can actually set the company up for failure, whereas, when you think smaller to build, your small successes will build momentum to keep going. Continue listening at 05:04 to learn more.

It’s the Simple Things that Make the Difference

At 11:18, Shane admits that it is usually the simple things that people don’t end up doing that make all the difference. A few things that Shane looks for are whether or not people are making meaningful progress and are they communicating frequently on a regular cadence? Are you writing an update, even if it’s bad? Because this helps show momentum and progress, which in turn helps attract people. Can you convince those people to work on the project before you can pay them? This feedback loop is part of the execution that will build the base and set the stage to scale. Continue listening to learn more.

Shane explains that people focus too much on growth when they should be focusing on churn. Keep everything else simple, and do less on the core. The only thing that matters is the churn. In addition, “Constraint drives innovation.” When you find something that works, you tend to focus more on making that more efficient, rather than making up a bunch of other new things, because what you are currently doing is already working. Continue listening at 22:17 to learn more.

With a bootstrapped service business, Shane feels that the qualitative things really matter. Referrals from customers are key; having a high NPS score is key. This allows you to keep marketing costs low because you are running off referrals, which usually means churn is low. Focusing on word-of-mouth spread and churn is the magic formula. Continue listening at 28:51 to learn more.

The Number One Piece of Advice

Shane says it boils down to this: Do you think you should be the person that needs to make the decision or not? People that understand how to ask the hard questions and delegate their job so they are making fewer decisions are the ones who understand that the only way a company scales is if you’re not actually doing the work. Listen at 34:31 to learn more.

Anyone who wants to get in touch with Shane Mac can reach out through Twitter or his website, shanemac.com.

11:18 It’s the Simple Things that Make the Difference 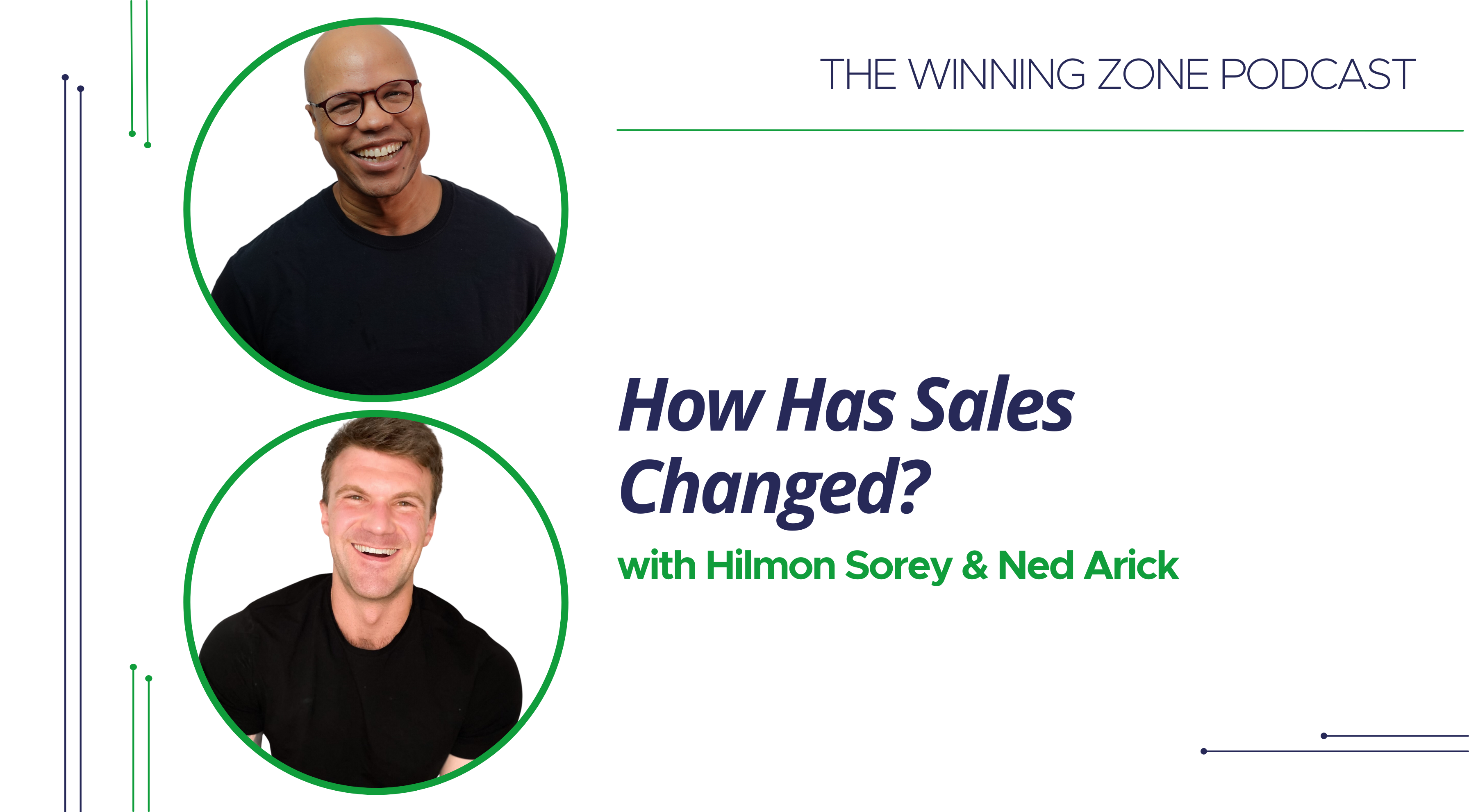 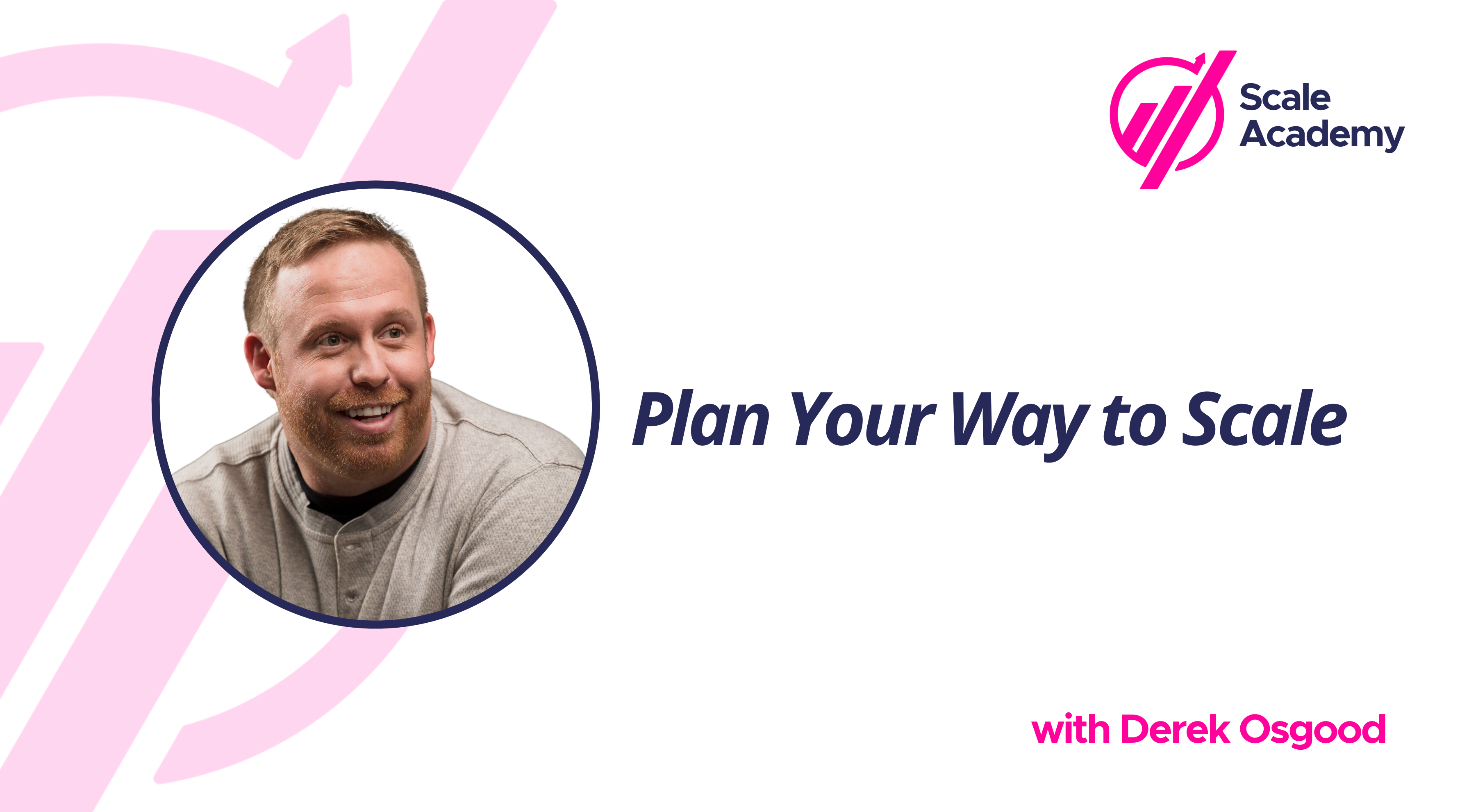 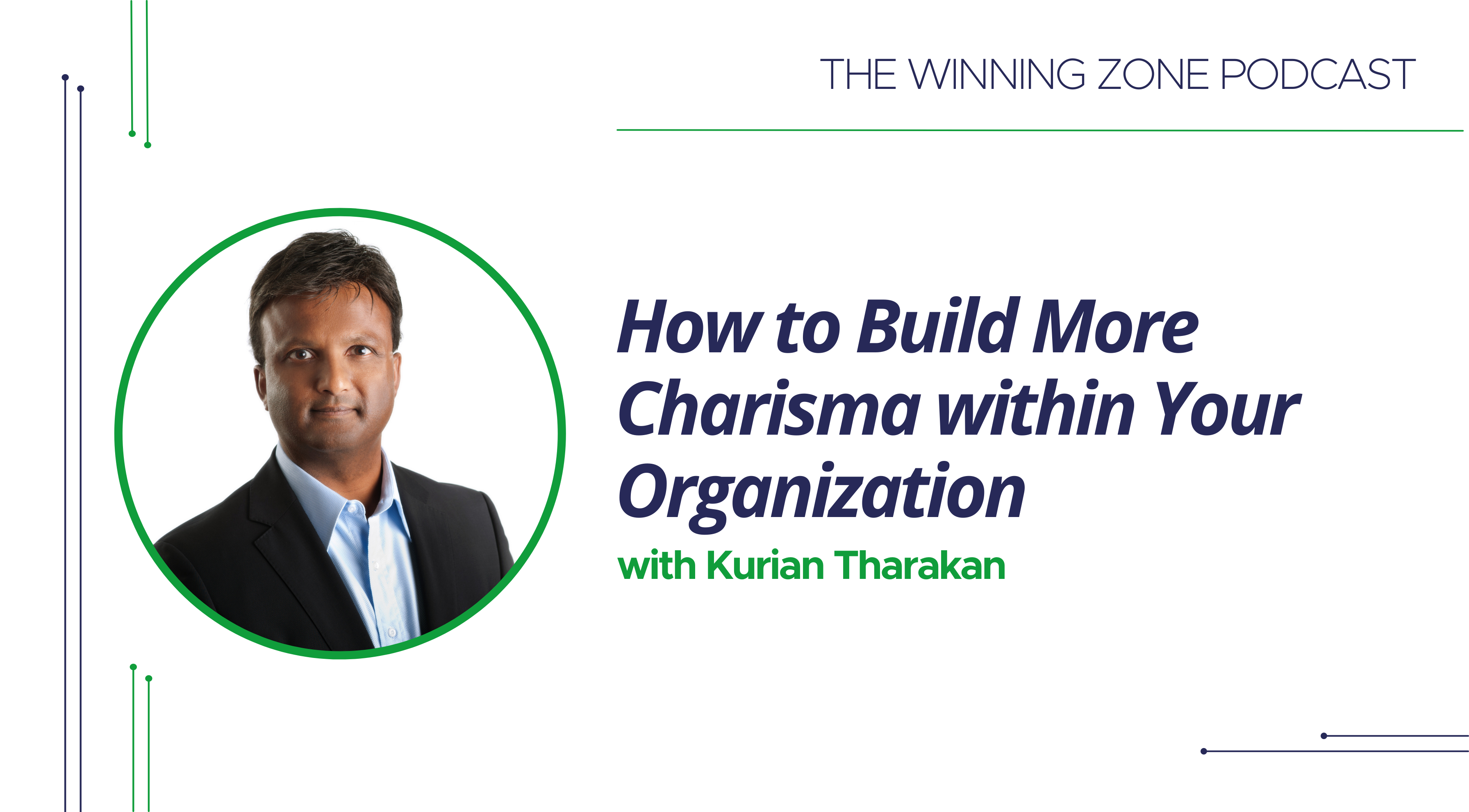 How to Build More Charisma within Your Organization with Kurian Tharakan

How to Build More Charisma within Your Organization with Kurian Tharakan 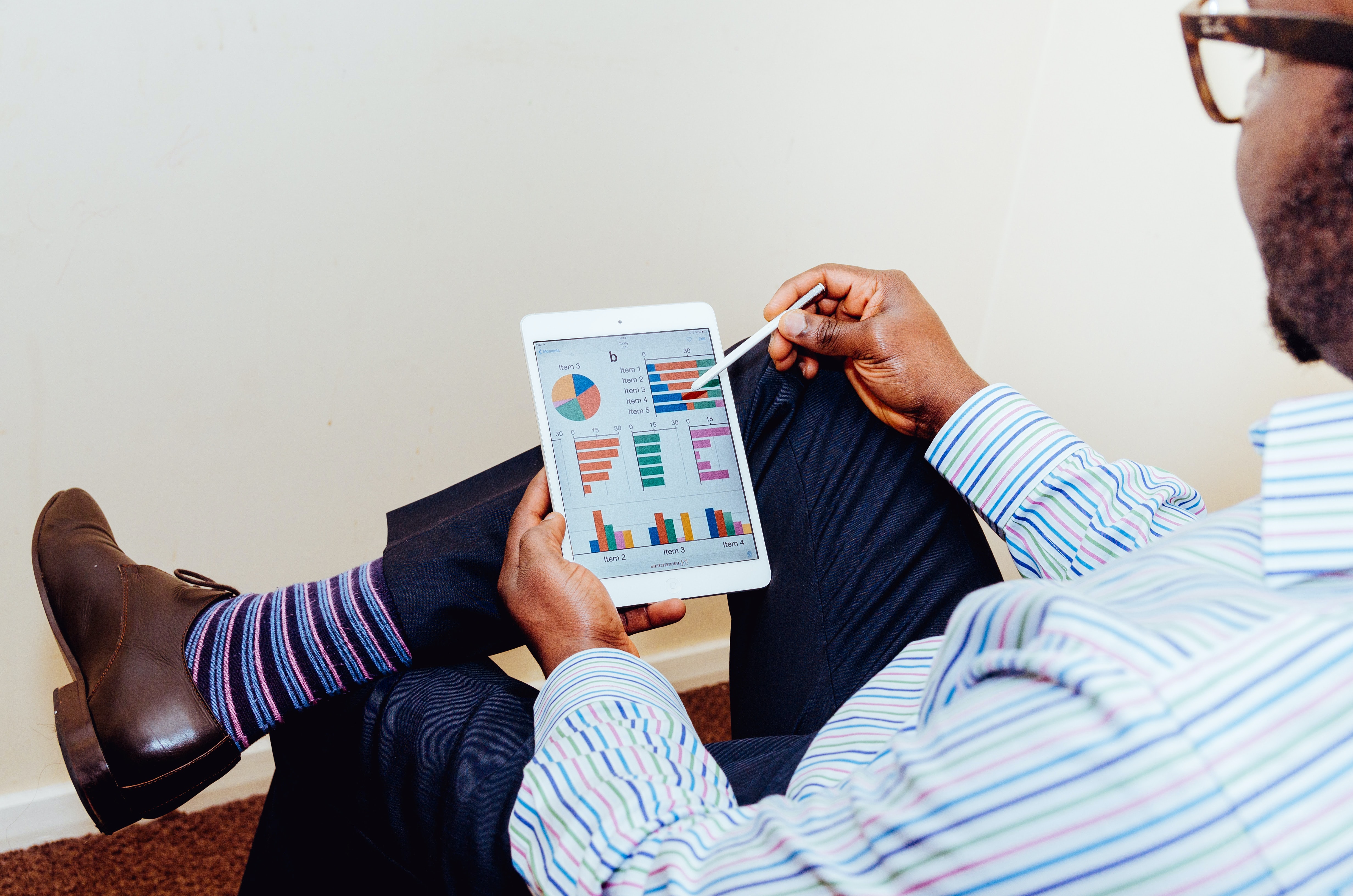